>> Back to the main page

Do a duck word search online 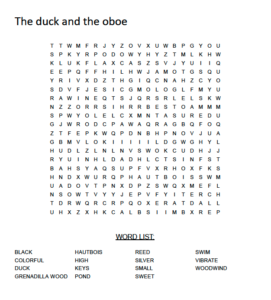 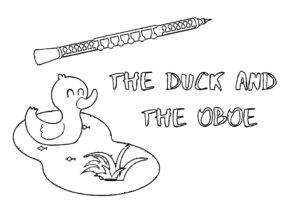 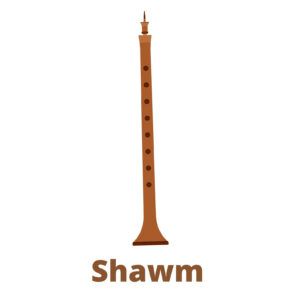 1) The oboe is descended from an instrument known as the shawm, and instrument that dates to 2800 B.C. in the Middle East. 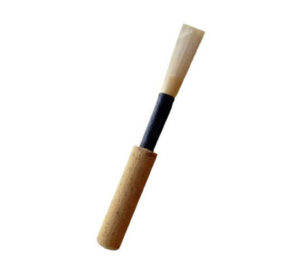 2) An oboist uses a double reed to create sound on the oboe. A double reed is two pieces of bamboo that vibrate against each other. Oboists typically make their own reeds. 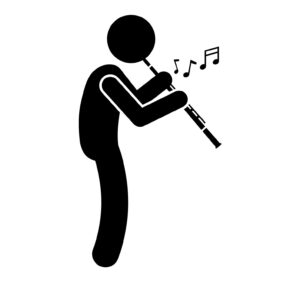 3) At the beginning of an orchestra concert, you typically hear the oboe player play an ‘A’ before the rest of the orchestra joins in. The other instruments must tune to the oboe so they can sound their best for the concert! 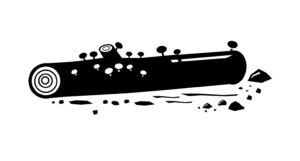 4) The oboe is made out of a grenadilla wood, which is a black African wood.

5) The oboe’s name comes from the French word hautbois which means ‘high wind’. 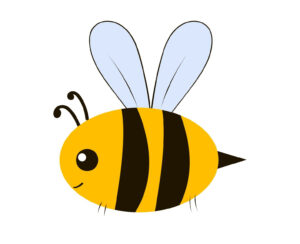 6) Jack Cozen Harel played Nicolai Rimsky-Korsakov’s Flight of the Bumble Bee in 26.1 Seconds and is in the Guinness Book of World Records as the fastest oboe player in the world. That equals 409 notes in 26.1 seconds which is just a little over 15 notes per second!!