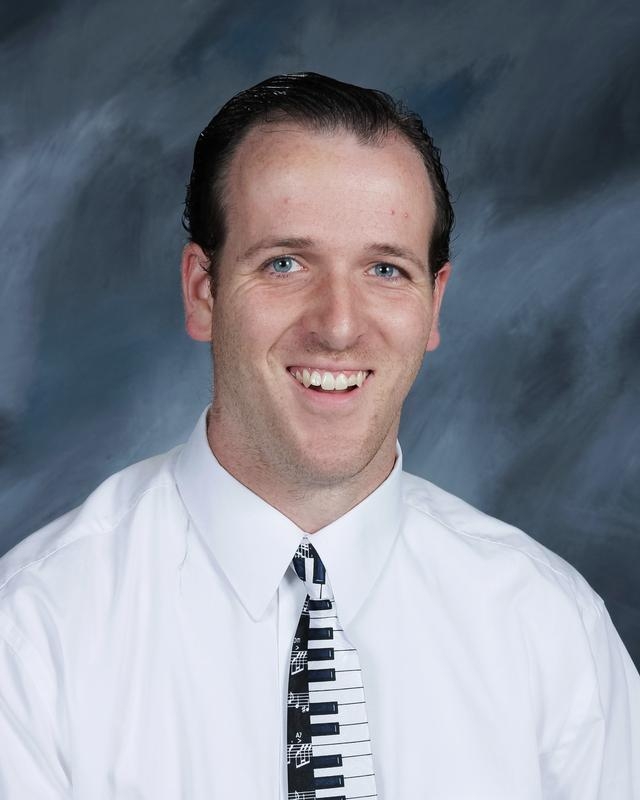 Brice Henry is in his fifth year of teaching music at West Liberty-Salem Local Schools in West Liberty, Ohio. In addition to his teaching at school, he also directs his church choir, accompanies a local Show Choir, and offers private lessons in saxophone, piano, and voice.

Growing up in Bellefontaine, Brice was thrilled to return back to his hometown after receiving his Bachelors of Music Education from Otterbein University. While in undergrad, Brice was a member of the touring Concert Choir and Wind Ensemble, was the president of their Ohio Collegiate Music Education Association Chapter, and spent his extra time as a Resident Assistant. For a brief period, Brice also played saxophone with the Westerville Community Band and performed with the Westerville Symphony on their performance of Prokofiev’s Lieutenant Kije.

Residing in Bellefontaine, he and his wife Bethany have started a family with their two daughters, Harper and Cece, and two dogs, Phoebe and Midnight.

The WL-S Choir program is growing steadily each year, and Brice has hopes to start an auditioned choir that will travel, compete, and perform in many locations.

Brice’s teaching day includes a class in Music Theory, Music Theatre, 1st and 3rd Grade General Music, and Grades 7-12 Choir. In addition to his teaching day, Brice also is the assistant Marching Band director, director of the newly-formed show choir, and co-director of the Musical Productions each spring. Brice is dedicated to being a lifelong learner of music and all it has to offer and is so thankful to teach in an area where local music educators collaborate to create authentic and genuine music experiences for the students.

The Music Educator of the Year Award is open for nominations from the general public. Nominees must be a music educator in a public, parochial, or private school, or private lesson studio, in grades K-12, in Clark, Champaign, Greene, Miami, Montgomery or Madison counties. Educators from the following fields are eligible: General Music, Instrumental Music, Vocal Music, Composition, Music Technology, and Private Instruction Studio.

The award will be presented by Maestro Peter Stafford Wilson from the stage of the Kuss Auditorium during a subscription concert of the Springfield Symphony Orchestra.

Past Winners of the SSO Music Educator of the Year Award: 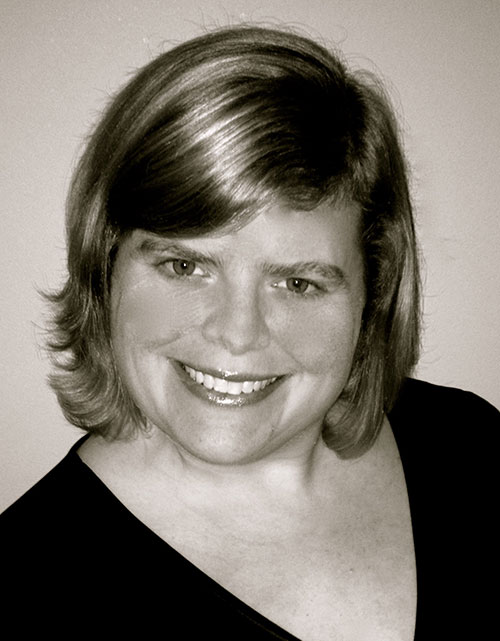 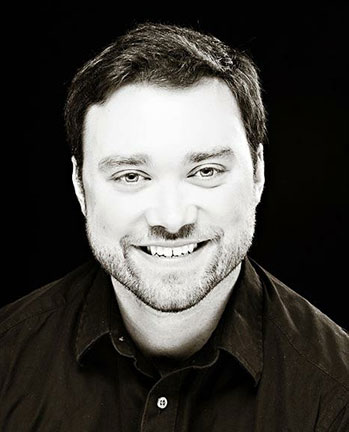 Sean Hurley received the 2018 Music Educator of the Year Award 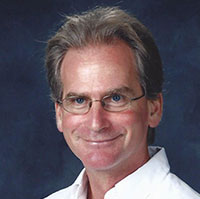 Michael Weller received the 2017 Music Educator of the Year Award 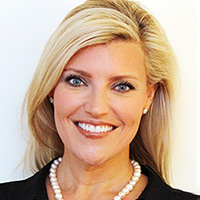 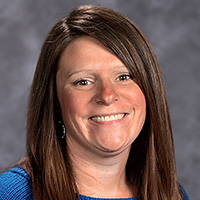 Karen Goretta received the 2015 Music Educator of the Year Award 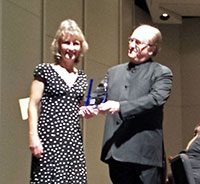 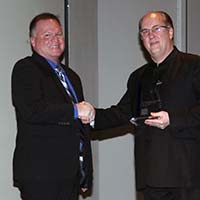 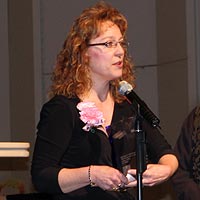 Sharon Safley acknowledges her 2012 Music Educator of the Year Award 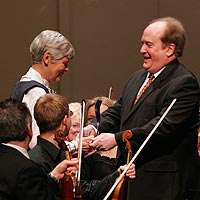