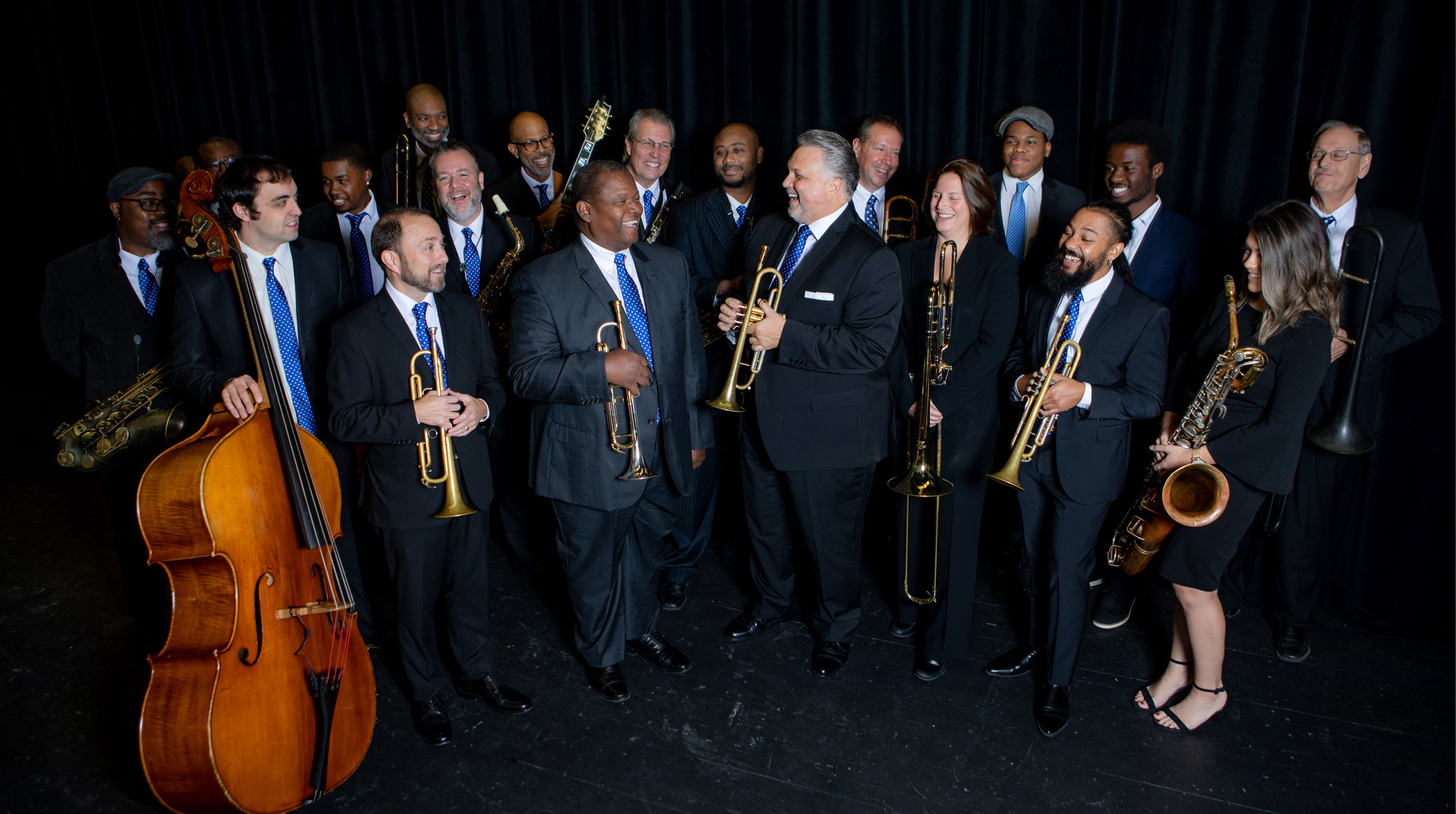 Frank Foster, Nancy Wilson, Sir Charles Thompson, Billy Strayhorn, Tadd Dameron, Snooky Young, and of course our own Johnny Lytle; these are the names of jazz legends, and just a few of the “Hometown Heroes” we will celebrate with the Springfield Symphony Jazz Orchestra on September 24th, at the appropriately named, Legend Theater. Since the very beginnings of jazz, Ohio musicians, and specifically Springfield musicians have played an integral role in the development and innovations of this most American of art forms.

According to Springfield native Garvin Bushell (1902-1991) so many musicians from this region populated the great bands of the 1920’s-60’s that they vastly outnumbered both New Orleans and Chicago musicians of the same era! His seminal book, “Jazz from the Beginning” is an insightful take on our hometown and the role Springfield played from the groundbreaking McKinney’s Cotton Pickers (founded as the “Synco’s” right here in Springfield in the early 1920’s!) to the bands of Count Basie to Miles Davis to John Coltrane to none other than Duke Ellington, who stated, in a radio broadcast of his performance in Cliff Park some fifty-one years ago “we love Springfield, half my band is from Springfield!” He was of course referring to native son, trombonist Quentin “Butter” Jackson, one of only a handful of musicians to be featured soloist in BOTH the Basie and Ellington bands.

Hometown Heroes will entertain, delight, and we hope surprise you with the breadth and scope of our region’s influence and reach within this music. Featuring Sydney McSweeney on vocals and Joshua Strange on the vibraphone.

The music of this iconic bassist, composer, and civil rights advocate, covers the space between gospel-blues-and-jazz with beauty, grace, and fire!

In his three-decade career as an educator, administrator, performer and conductor, Todd Stoll has traveled to 4 continents and 22 countries bringing jazz to people of all ages and diverse backgrounds. After a 20-year career as an educator and band leader in central Ohio, Mr. Stoll became the Vice President of Education at Jazz at Lincoln Center (JALC) in New York City, the world’s largest institution dedicated to jazz. Since he joined the organization in 2011, JALC has produced more than 25,000 education events in the US and abroad. In his position there, he has grown the education program exponentially, with a special focus on underserved populations in urban cities across America. JALC’s innovative Essentially Ellington high school jazz band program has expanded during his tenure, providing 300,000 free scores to nearly 7,000 high schools in all 50 states and 57 countries.

An experienced performer, Duke Ellington expert, and jazz advocate, Mr. Stoll founded the Columbus Jazz Youth Orchestra (CJYO) in 1991 to give young people the chance to cultivate a love of jazz through performance. He served as the director until 2011. Under his direction, the CJYO released six CDs, won a DownBeat award, and toured Europe and South America. As a performer, he has appeared with numerous ensembles across several genres and can be heard on Sirius XM radio with the Jazz at Lincoln Center Orchestra.

Get Tickets: $30 all seats, general admission